Dejan Stevanović spent the first 27 years of his life riding his bicycle between Belgrade’s two rivers, the Sava and the Danube, and dreaming about airplanes.  He came to Canberra to be an aircraft engineer but ended up making telescopes and searching for the meaning of life, while riding his bicycle between Mt. Stromlo and Lake Burley Griffin.  In this post, Dejan brings us his thoughts on the way second generation migrants connect to their ancestries. 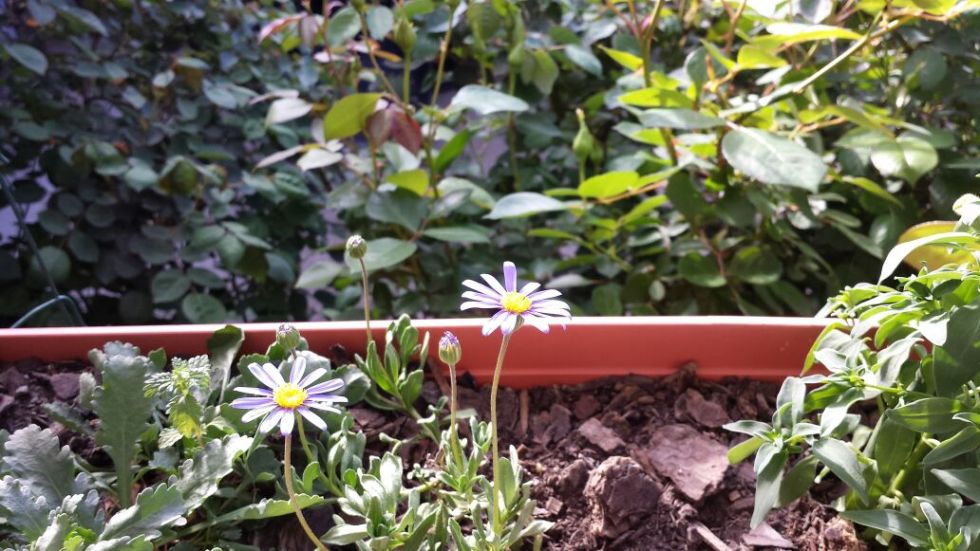 This theory may be easier to understand if I reduce my fellow humans to the world of plants.  So, let’s define the originally up-rooted pioneers, the initial migrants, “the first generation”.  Why the first?  Well, they are the ice breakers and the original custodians of the soil that remains on their roots once they start floating towards the new, “greener” lands.  Our first generation generally looks for one goal; quite simplistically, let’s call it a “better life”.  Without going into describing what that life might look like, what becomes of much greater importance is what our first generation is prepared to risk for that.  They’ve already risked enough by leaving the old life behind after the up-rooting event.  By risking this, and in order to survive in the new soil, they have to pretend, at least, that they enjoy themselves.

In order to do that, they use a very crafty trick – they congregate together, pretending that they are transplanted into the new soil – but what they are really doing is exchanging those little left-overs of the soil that stayed on their roots after the up-rooting event.  They are afraid to accept the replanting and a complete immersion into the new soil because they know they will lose the original one they carried with them.  However, they also know they cannot survive without being properly replanted.  In this process, some transformations need to occur, always through great and prolonged trauma and suffering.  Sooner or later, they realise they have to liberate their roots, start accepting the new surroundings and slowly but surely they start noticing a miraculous transformation: the more they accept their surroundings, the more their surroundings change colour into something that is much more pleasing to them than the terrible, initial eye-poking green.

In the process of this transformation, they also create connections with some of the native plants and they notice that some of them are not as green as they thought initially.  Even more surprising to them is the realisation that most of these so called “natives” are not natives at all.  They finally have the ability to understand more about the other plants, the fact that many had also been up-rooted, transplanted recently or that their parents, grand-parents or great-grand-parents had been through a transplantation process.  They share memories of that process and this brings peace, healing and acceptance into the new plant-tribe.  Eventually, they realise a very simple fact – that their integrity and truth can only re-sprout from the new soil, but also that the new soil will also be transformed by the memories carried in the old soil.  Therefore, nothing is lost.

Next, our first generation can make a decision about their offspring; let’s call them “the second generation”.  Well, these guys are quite special.  They are born and raised in the new soil but their parents feed them stories and memories of the old soil.  They cannot really feel or smell the old soil, but they try really hard because they love their parents.  In that bond, they feel obliged to absorb everything that is given to them – the good, the bad and the ugly – while not really recognising the difference between the three.  A spectacular chemistry happens when they mix their personal experiences of life in the new soil with dreams and memories of something they never personally experienced.  At some point, a small crack appears – a crack between the real world and the dream world – and the question arises: who am I really?  Do I belong in the new soil or the old one?

Somehow, they feel a strong need to make that decision in order to define themselves, their integrity, and to feel their core being.  This soul-searching is often paved with tremendous internal drama and conflict that one cannot often find in their parents.  The first generation achieves some equilibrium between their past experiences of the old soil and the benefits of that “better life” they dedicated their lives to achieving.  However, the second generation does not have that luxury.  They feel so strongly attached to their parents’ memories and stories that they find it difficult to find a sense of belonging in their immediate surroundings, especially when those immediate surroundings do not welcome their similarities but rather feed their fears of being different.  All of this results in transferring the original migrational trauma of the first generation to the second one, without giving them the proper tools, space or time to deal with it or even to recognise it as such.

Is there a way out?  YES!  I would humbly call that process the “re-grounding”.  It is quite a different process from the original migratory transplantation that the first generation experienced.  The second generation might try to face the transferred memories and stories of their parents by going back to the beginning of this story; back to the old soil where the uprooting happened.  Not to be transplanted, but to build a matrix of experiences that could shed light on those murky and sometimes illusory memories of the first generation.  Such a process will give them the ability to ground energies of the first generation’s longing and suffering back where such feelings were born.  In doing so, links form with other plants from the old soil while a strong sense of belonging is retained in the new soil.  New bridges are built between the two places and the traumas of both generations may be healed.  One can hope that the final realisation for all involved in this story is that all soils are ultimately the same; it is only our experiences of the soil, and the emotions that we attach to those experiences, that can bring an illusion of difference.