Vinh Tran is a Canberra-born Vietnamese-Australian, currently working as a junior doctor at Canberra Hospital in Australia. 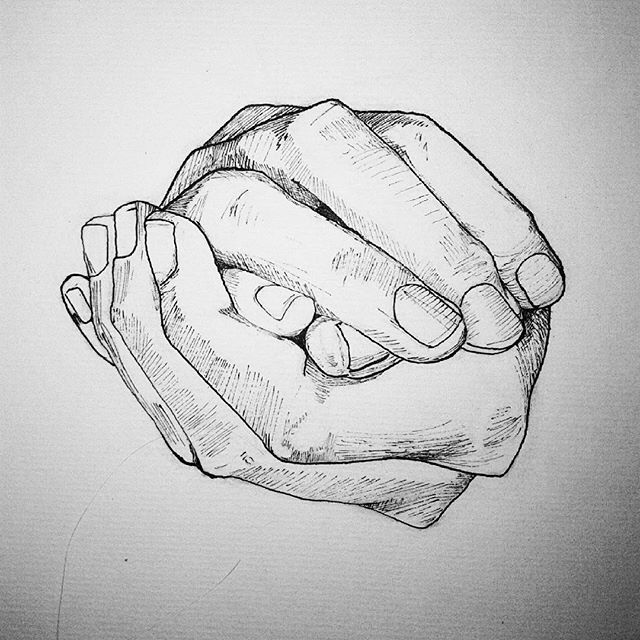 It seems like just yesterday that I started medical school.  Now, after three years, I’m in my final year, but still feel like a piece of plankton that is just beginning its journey into the vast ocean of medicine.  Although my career has barely started, I have already learnt two key things that no medical textbook, lecture or tutorial could ever teach me.  Firstly, illness and disease do not discriminate.  They will never take into account your age, nationality, social status or wealth; they simply turn your life upside down.  Secondly, the management of a patient with illness never follows the textbook.  Every patient is different, and to be a good doctor, one must take into account not only the individual’s biological, psychological and social health, but also his or her culture.  It is this point that forms the foundation of my next story.

It was a Monday during my first medical rotation of 2017 when I came across an elderly patient on the ward round.  Since I had just joined the medical team, I did not have much knowledge regarding the patient’s medical history.  All I knew was that he had migrated from Asia, could not speak English, and was brought in by his son after complaining of urinary issues.  Since he spoke very little English, I remember he would sit in bed and just look at the team during the ward round.  When I looked at him, though, I could see he had this hunger of wanting to communicate with others.  Unfortunately, since the team had several patients to visit, we had to move on quickly.

For some reason, unexplainable by science, his look embedded itself in my head, and so I decided to go back and see him again, alone.  As I walked into the room, he again had that hunger for communication in his eyes as he looked at me.  Within a few short seconds, I got a gut feeling that he was Vietnamese, based not only on his facial features, but also on this cultural connection I’ve experienced with other Vietnamese people throughout my life.  That cultural connection is similar to the feeling when you slowly recognise a friend that you have not seen in a decade.  With that gut feeling building up inside, I took a risk and greeted him in Vietnamese.  Worst-case scenario, he would give me a confused look, and I would just go home and bury myself under my pillow.  But, after saying, “Chau Bac,” – which means “Hello uncle,” – the look in his eyes changed.  It became warmer, and I was excited as he started to converse with me in Vietnamese.

As the days went on, I volunteered to translate for the medical team.  Each time we saw him, he became more open; it was like we were developing a friendship.  In our medical work, we are taught to always stay professional and remain a bit distant, but every time I saw him, he reminded me of my parents, and I guess that helped me develop rapport with him.

Although I was really happy to be able to communicate with him, in the back of my mind, I never forgot that he was in hospital because of an illness.  Little did I know how severely ill he was… and nothing could have prepared me for the diagnosis.

It was on a Thursday morning, when the medical team was reviewing a set of his scans, that I realised his illness was terminal.  That same morning, the team agreed that the patient needed to know his prognosis.  As I had been the translator for the team, I asked if I could help break the bad news to him.  Thankfully, they agreed.

Although I kept a calm face in front of the medical team, I felt really sad and sick inside.  It felt like telling a loved one that they were not going to survive.

As we entered the room, my heart was racing because I was unsure how he was going to react, but I had to take control of my nerves as the doctors started speaking, and required me to translate.  During the translation, the patient did not speak much, as he was processing the information.

Then came the hardest moment.  To this day, I can’t forget it.  He asked me, “When will I be cured of this illness?”  It hurt me inside so much, but I had to tell him that the medications he would receive could never cure him; they could only slow down the illness’s progression.

After translating to him, I remember him saying, “Thank you for telling me.  It gives me a peace of mind knowing the outcome.”  Hearing his response gave me closure, knowing that I had managed to translate in a way that allowed him to understand his prognosis and start processing the situation.  Breaking the news to him in Vietnamese really made the entire situation more intimate.  And though I haven’t had to break bad news in English yet, I feel like the scenario could be less intimate than this one was.

Let’s hope for now that I don’t have to break more bad news anytime soon.  They say it never gets easier, no matter how many times you have to do it.