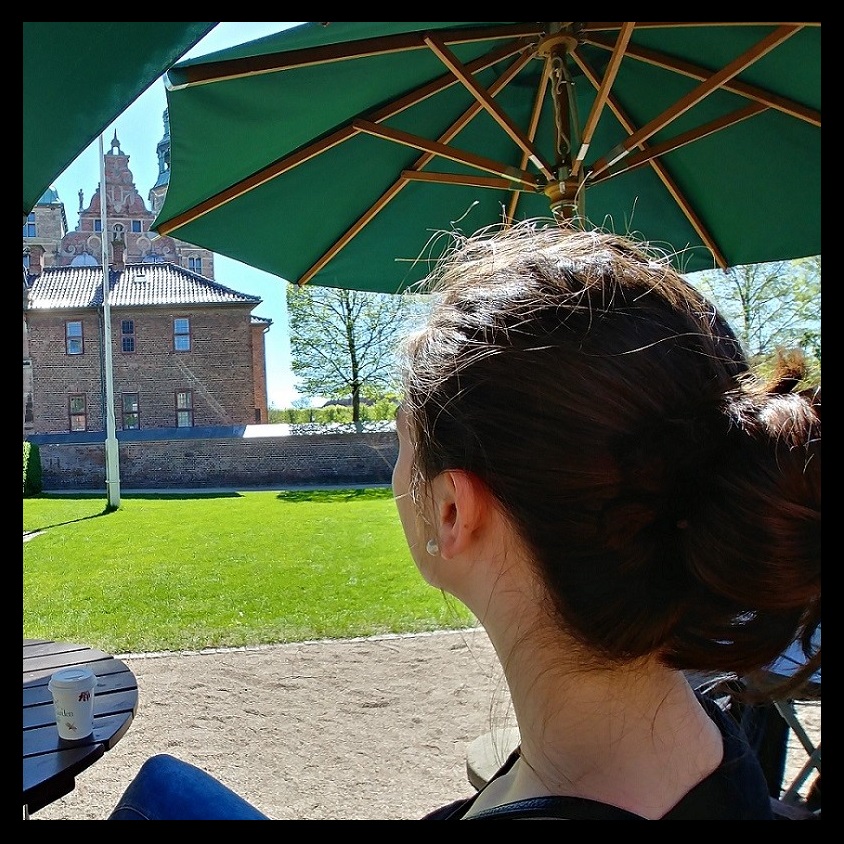 Marta Zielińska was born and raised in Poland.  She moved to London, UK, after graduating from university out of curiosity as to what it would be like to live in a different country.  She is a psychologist by education, a HR professional by experience and an expat by choice.

Given her corporate background and interest in effective intercultural communication, she decided to share her knowledge and experiences through a blog, Project Abroad.  The blog became her expat project through which she is helping professional expats get more confident and comfortable in their new culture, so that they can build successful international careers and lives.  You can find the Project Abroad website here, on Facebook here, and on Instagram via @projectabroadblog.

I come from Poland.  Growing up, I was interested in all things international.  It started with an atlas – which proved to be the most interesting read ever – and continued through learning foreign languages and singing in a choir that hosted international festivals, to getting a corporate job, having regular exposure to people from various global offices and getting certified as a Transformational Coach and Cultural Intelligence (CQ) Practitioner.

A few years ago, I came to the UK because I wanted to.  I chose to.  I wanted to have more international exposure, practise my language skills, and experience “the big world”.  What I did not realise is how emotional an impact this move would have on me and my identity.

It started as soon as I landed in Luton Airport and tried to find the right bus to take me into the city.  I came up to a member of staff to ask for directions.  The only thing I understood was ‘show’, ‘ticket’, and ‘there’, and I saw her point a finger towards a nearby platform.  With my eyes watering, I started walking towards the bus.

On the bus, the driver started instructing everyone about the rules that apply during the journey.  I understood maybe 60% of what he was saying.  The combination of his unfamiliar accent and the poor sound quality of the microphone was too much.  Tears running down my cheeks, I thought to myself, “What have I done?!”

Back home, I was the person my friends or family came to for help with English translations or homework.  I was good at English.  I liked learning English, watched movies in English, watched the news too, and being fluent in English helped me get my first internship.  Looking back, I now know that I considered it to be a part of my identity.

The problem in England was that being able to speak English was not that big of an asset! In addition, I was not familiar with the variety of accents I encountered when I moved here.  The BBC English I was used to was not enough.  I needed to catch up.

Soon, the first weeks of work arrived.  People asked me “How are you?” and kept on walking, not waiting for an answer.  ‘How rude!’ I thought.  ‘They ask me how I am and don’t even bother to hear the answer…’

Next came feedback from one of my colleagues, who said that I sometimes sounded a bit aggressive, and that I might want to “turn it down” a little bit.  In my mind, I was just sharing my opinion (as I had been encouraged to), and part of this included disagreeing openly instead of beating around the bush.  It turns out that there’s a big difference between, “I don’t think it will work, do we have any other ideas on the table?” and, “It’s interesting, but I’m not quite sure whether it’s what the group will like.  Could we perhaps look at some other solutions that have been tried in the past?”

Pretty soon, I started thinking that I didn’t belong in the UK; that I would need to change myself if I ever wanted to ‘fit in’.  Suddenly, I became aware of all the values I clearly held deeply within myself, but that I had never thought about before.  They had started revealing themselves in my new environment.  All of a sudden, I wasn’t sure that I could abandon them in order to assimilate.  What would this say about me?  Who would I be if I changed my values to fit in?

It didn’t last long.  I soon stopped this complex, negative train of thought and started focusing on solutions instead.  I resolved to take steps to make things work for me in this new culture.  In fact, I had already changed and expanded my perspectives.  I just hadn’t realised it yet.

A huge part of this solution-focused approach was increasing my self-awareness and also my curiosity about the new culture I found myself in.  This allowed me to create new ways of being and communicating that still felt true to myself, but were also much more effective in the new culture.

In time, what I realised was that the adaptation process isn’t easy.  It takes time and is a journey of self-discovery as well.  There were a few things that helped me get out of the hole.

The first was naming what was happening in the situation.  I asked myself what I was feeling, really trying to tap into the meaning of my emotions, why it was challenging for me and what needs of mine weren’t being met.

The second thing I did was identify the most challenging aspects of my situation and decide to focus on addressing only two at a time.

I committed to meeting new people, not through ‘generic’ networking events, but rather through mutual hobbies.  Thanks to that, I enrolled in a pole dancing course and made some friends there during our regular trainings.

The other thing was work-related.  I felt uncomfortable speaking up with my opinions during meetings where senior leadership was present (likely a cultural influence from a much more hierarchical leadership structure in Poland).  To help with this, I volunteered to be a scribe, so that I could have an active role in most meetings while also slowly building up the courage to speak up with my ideas to add on to what was already said and written down.

Lastly, I didn’t do it alone.  I initially made the mistake of trying to handle it all by myself, pretending to my friends that all was fine and that I was having a great time living abroad.  I don’t recommend it.  It results in many weeping, sleepless nights.  Speaking to a professional eventually helped me structure my thoughts, as well as embrace my values and needs.

All of these little steps have helped me get to where I am now – in a much better place personally, and in relation to my new cultural environment.  The effort is worth it.

If I could do it, you can too!